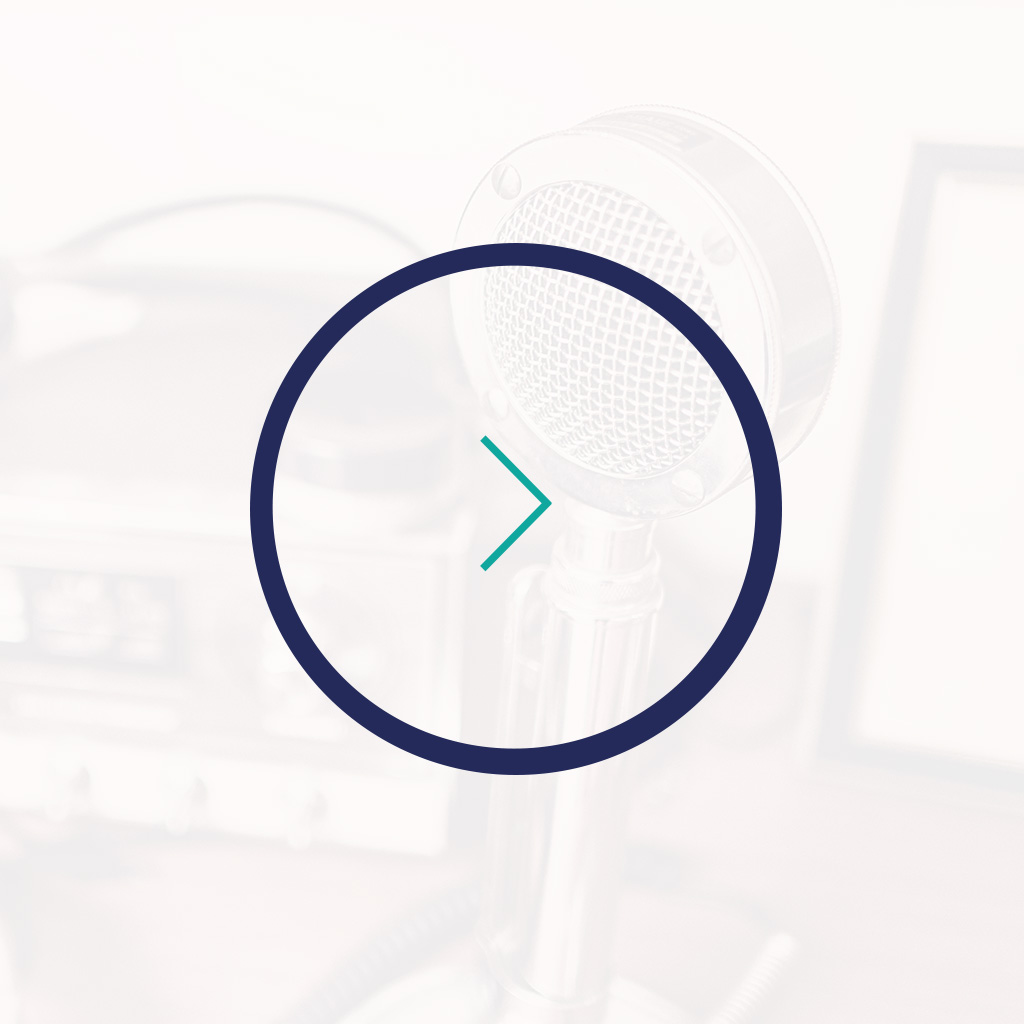 EOH Group CEO, Stephan van Coller, was interviewed by Radio 702 around recent events impacting the company’s operations. Here’s a breakdown of what he has to say.

Following suspected corruption taking place within our walls and having ENS Africa investigate these, we have pin-pointed 50 companies associated to us that were engaging in wrong-doing. We have since cut all ties with these businesses and have black-listed them. These were mainly involving individuals who had registered companies under various names but were found to all have common directors. These companies then failed to deliver services to us and there were incomplete or vague invoices issued to us which were paid towards without consent or knowledge by our line managers.

This took place over a period of four years in small drips and drabs, and due to the lack of governance and control from the past this made it extremely difficult to hold the wrong-doers accountable. It was only through a whistle-blower that these issues had been brought to light. We have since been able to establish that this corruption was taking place within our public sector vertical, as well as who the perpetrators are and how they went about stealing funds from the company in the form of who was signing off on the invoices, who was authorising the suppliers on to our database, and who was bucking the overall system. It was quite easy to contain but obviously we’ve had to discontinue any contracts with them.

All of these people who were employed by EOH have since been dismissed or resigned immediately after been summoned to disciplinary hearings. We’ve now gone through the criminal process, as our South African legislation states that if you suspect fraud above a hundred thousand rand, you’re obligated to report it otherwise you can be prosecuted for obscuring justice and so that’s what we’ve done.

The most important thing to note is that we’ve got over 11 000 employees and 270 businesses that forms part of our Group. Before now, we had just one person dedicated to governance and control, but this has been an extremely important lesson for us to tighten our grip on these structures to avoid any future corruption.