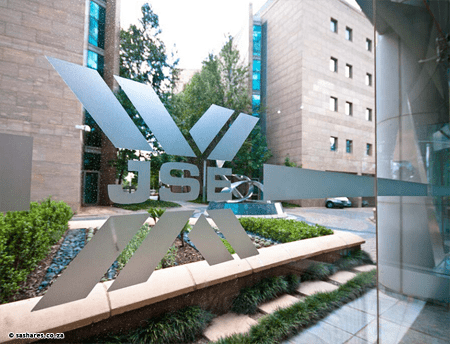 In the annual report for the 2019 financial year, EOH disclosed the historical accounting issues and discrepancies the new management team uncovered which included various transactions that spanned various accounting topics, including revenue recognition, asset capitalisation and subsequent recovery, the timing of the recognition of liabilities and the recognition of impairment losses. The primary focus for the 2019 reporting period was on ensuring that the closing balance sheet provided a credible basis upon which investors and shareholders could make decisions.

The JSE has undertaken to apply the fine of R7.5 million (R2.5 million of which has been suspended for a period of five years on condition that EOH is not found to be in breach of material and important provisions of the JSE Listings Requirements) to the settlement of any future costs incurred by the JSE which may arise through the enforcement of the JSE Listings Requirements and which may include the investigation into the conduct of the Previous Management that presided over the Company during the periods in question.

The EOH Board is pleased that the JSE has agreed to suspend a portion of the fine and allocate the balance to potential future costs. EOH has worked tirelessly to address the inherited legacy issues and ensure that EOH is once again a respected name in the South African ICT sector. EOH remains committed to pursuing legal action against the main perpetrators identified during the ENSafrica forensic investigation and to try to recover losses caused by the main perpetrators of wrongdoing.

Megan Pydigadu, EOH Group CFO said, "The current management team and board of directors have spent a significant amount of time rebuilding EOH credibility through the establishment of a robust governance framework, driving transparency in the business and ensuring the accuracy and reliability of the financial information disclosed to the market, whilst continuing to resolve the remaining inherited legacy issues. The EOH management team remains committed to transparency and the timeous dissemination of relevant and accurate information to all stakeholders."

About EOH
The EOH Group is the largest technology business in Africa, providing the technology, knowledge, skills and organisational ability critical to Africa’s development and growth. Following the Consulting, Technology and Outsourcing model, the EOH Group provides high-value, end-to-end solutions to its clients in all industry verticals. The Group employs more than 8 400 people, delivering technology solutions and knowledge services to over 5 000 large enterprise customers across all major industries. As a leader in driving and supporting digital innovation, the Group offers solutions along a simple. Design-Build-Operate engagement model through its two independent businesses, iOCO and NEXTEC. EOH is proud to have supported and worked in assisting with the development of the Solidarity Fund website initiative and the Business for South Africa online presence.