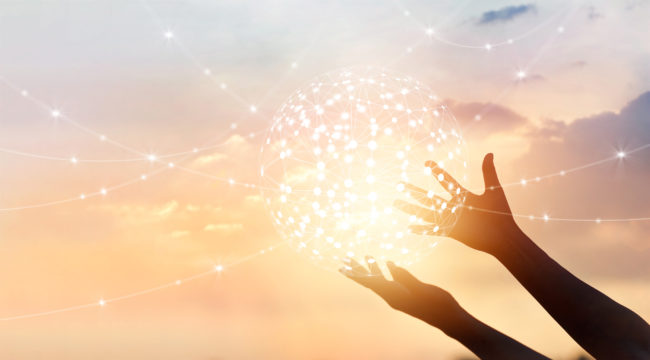 South Africans spend an average of eight hours and 25 minutes online every day using multiple devices according to the Global Digital Yearbook, compared to a worldwide average of six hours and 42 minutes. This figure, places the country at sixth position, just behind Indonesia and Columbia, and way ahead of the US.

Globally, however, the use of the internet has decreased by 1.7% between 2018 and 2019, although not in South Africa.

The report draws data from several sources, outlining interesting trends around the world’s growing use of social media and the Internet. This in spite of a surge in digital storms: the 2018 Cambridge Analytica, the plethora of fake news and fake news-related tweets, the rise and rise of cyberbullying and lately, the social media trend of “cancelling” anything and anyone. The digital revolution sure knows how to disrupt, and often polarise, the world we live in.

Tristan Harris, Director and co-founder of the Centre for Humane Technology, co-founder of the Time Well Spent movement and former design ethicist at Google, has been and still is vocal about the effects of tech on people and the “race to hijack people’s attention”. Speaking to NPR’s Elise Hu for the podcast: ‘It’s been a minute’, Harris explained that technology was designed to get people’s attention – which he dubbed “the race to the bottom of the brain stem”.

He says: “I have to get you addicted to getting attention, so I start adding those numbers of followers that you have… and your friends have more followers than you and don’t you want to be like them?”. This entire ecosystem is leading to shortening of attention spans, more social isolation, and more vanity.

“Human downgrading” is the latest term coined by Harris in his crusade to highlight the dangers linked to tech and our constant use of the Internet, and a call to the Big Tech to actively think about digital well-being as well as the issues attached to what comes out of Silicon Valley.

In 2018, Google released a statement announcing the company’s commitment to building technology that is truly helpful for everyone, assuring the world of its efforts to address people’s need to reduce the amount of time they spend on smart devices and the anxiety often associated with these habits in order to make way for more balanced living overall.

Mich Atagana, head of Google South Africa Communications and Public Affairs, adds that, “with the help of artificial intelligence (AI) and machine learning (ML), Google now provides its users with tools allowing them to keep track of, and manage device usage, while also allowing them to see where they can proactively cut back and change their habits towards a more balanced life”.

But is it enough?

Beyond our interaction with tech, a recent study published by the American Psychiatric Association showed that more than one in three American adults view social media as negative and potentially harmful to their mental health.

Nicole Breen, Project Leader for Information and Awareness at the South African Federation for Mental Health, says that research shows the increasing addictive nature of social media. This research describes a nexus between this trend and comorbid psychiatric disorders.

In addition, a survey that was conducted found that age was inversely related to the overuse of technology and that being female contributed to the overuse as well as not being in a relationship. Other research set forth that there is a link between social media addiction, and what was termed ‘higher narcissism’. The meaning we derive from this is that technology affects how people see themselves and consequently how they relate to the world around them.

Further research explains that habitual behaviour becomes entrenched sometimes as a response to chemical highs and lows in our biology – comparing an unknown thrill we get by posting photos or thoughts on the internet to the kick gamblers get on a winning streak.

It republished here with kind permission from Business Maverick.

Subscribe to the Daily Maverick, Business Maverick and Maverick Life and Books here.