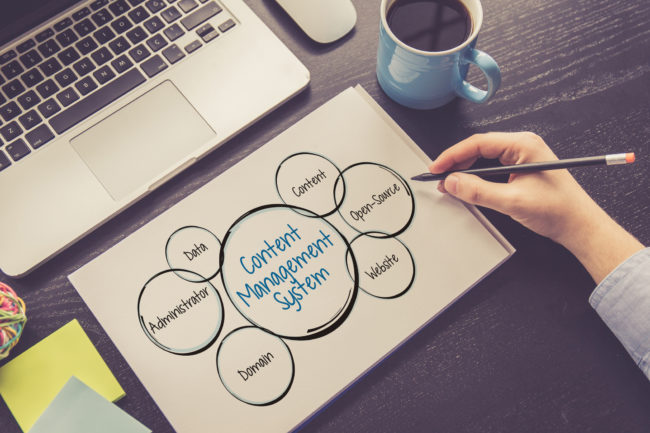 You never used to get fired for using “Big Branded Tech”

In the battle between open source and proprietary software, open source comes out on top. People often think of open source software as the generic alternative to the ‘real deal’ big branded software that is owned by an individual or company. However, this is simply not the case.

This shows that open source is more than just a viable model for software companies – it’s a driver of innovation, digital transformation, and cloud-native computing.

Getting the most out of open source is a journey that requires understanding, buy-in and support from the entire business. The good news is that open source suits a hybrid approach, and adopting it doesn’t require an all-or-nothing attitude. The first step is speaking to a purely open source company who can identify the most effective route for quick wins and long-term efficiency. It’s a step that’s worth taking.