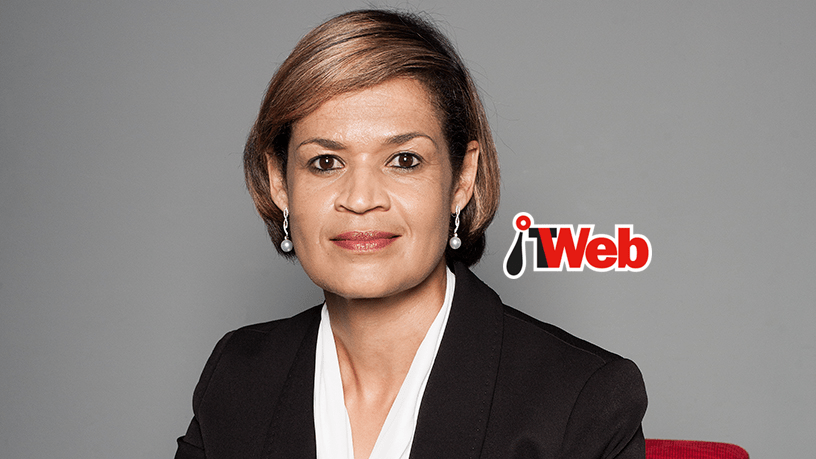 This, after the company has hogged the limelight over the past couple of years for wrongdoing. Now the company, under the leadership of group CEO Stephen van Coller, is making an effort to clear its name following allegations of corruption and falsifying financial results.

In an opinion piece submitted to ITWeb, Fatima Newman, EOH’s chief risk officer, says GRC is a crucial enabler for a healthy, energetic organisation, but embedding it is a complex, multiform task.

She believes the quickest way to get there is to mobilise company culture.

"During my work as a GRC professional at large financial institutions and telecommunications companies, and most recently at software and services provider EOH, I have learnt a great deal about the way in which culture contributes to our ability to enact widespread, fundamental change in an organisation, and the ways in which we can encourage a healthy culture to take root," Newman says.

Newman says since she joined EOH in April 2019, the company has worked hard to re-energise and restructure the GRC function and led the process of mobilising CODE – a new governance, risk and compliance capability responsible for ethical leadership and responsible corporate citizenship across the group.

According to Newman, CODE has become a critical part of EOH’s efforts towards managing its business with zero tolerance for corruption, to create a deeply responsible and ethical consciousness, and to attract talent.

However, she notes that embedding CODE in the organisation has been a complex task. "When I joined EOH, there was a single compliance officer overseeing more than 272 legal entities.

"Just as we were beginning to see the fruits of our committed efforts to rebuild our reputation, COVID-19 struck. The fact that EOH continues to make progress on its objectives, while weathering crisis after crisis, is testament to our people and the power of our solutions. Managing massive organisational change in this context remains, nonetheless, a challenge."

Newman adds that EOH had a history of rabid acquisition of companies – 250 over 14 years to be exact.

She says these companies operated, to a significant degree, independently and lacked a unifying purpose from a risk and governance perspective.

"Though this has begun to change under the new management team, it was still important to us to begin with a clear articulation of the benefit of CODE to the business as a whole, and to the individual business units. There was some initial pushback but following real and honest engagement, the individual businesses eventually found comfort in knowing they could go to market with confidence that there was a robust, transparent set of rules supporting them which allowed them to trade more productively. This is how we began to get buy-in. The business came to appreciate that we were not working in isolation – we could refer to our strategy, and emphasise how what we were doing would enable its fulfilment."

Newman points out that when it came time to rollout training, EOH adopted two approaches which she believes gave the company a significant advantage.

"Firstly, we didn’t try and adopt a one-size-fits-all approach. Training our board was going to be a different proposition compared to training some of the business units. So we began with an analysis of our audiences and worked from there."

She adds that the second decision was not to rely on traditional training methods.

"The EOH culture is very much centred on continuous learning in a way that relies on technology. So we met people in that space, making use of robotics and gamification (through our Galactic Learning Management System) to craft an engaging learning platform. In the end, the result – 93% uptake of GRC training across the organisation – the result spoke for itself."

Newman says she engages industry leaders on an ongoing basis and, in a recently hosted EOH executive roundtable discussion, this was a topical point on which the roundtable delegates engaged on with vociferous agreement on how culture-change can in fact enact systemic positive mobilisation within organisations.

This article was first published on ITWeb on 13 October 2020.