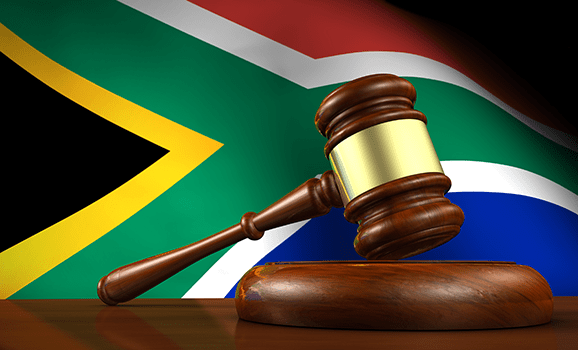 The news this week that the State IT Agency (SITA) is pressuring national treasury to ban government from doing business with JSE-listed IT services group EOH Holdings makes no sense – because it punishes the wrong people.

Although EOH has in the past had tainted dealings with government – for which there needs to be absolute accountability – punishing the group severely now for mistakes made in a different era, under a different management team, won’t serve the cause of justice.

Instead, what it will do is punish the thousands of hardworking EOH employees who never had anything to do with the corruption perpetrated by a few individuals who are no longer associated with the group. Indeed, knee-capping EOH now by denying it access to government business – which reportedly makes up about a fifth of its revenue – will not punish the wrongdoers but rather those trying to clean up the mess.

EOH is already pursuing civil claims against the former heavy hitters who allegedly landed the group in the dwang, including its former CEO, Asher Bohbot, former chief financial officer John King, former public sector head Jehan Mackay and former head of EOH International Ebrahim Laher. Collectively, EOH is suing these four individuals for R6.4-billion in damages. While the group is unlikely to recover more than a fraction of that money, it sends a clear message both internally and externally: Corruption is not tolerated!

The approach taken by the EOH management team under CEO Stephen van Coller has been both admirable and commendable. It’s not common at all for a locally listed company to be quite as transparent as EOH has been in dealing with the corruption that has beset it. That it has now chosen to pursue former directors in the courts for billions in damages is more uncommon still.

Van Coller has taken heat from some people inside EOH who have criticised him (anonymously), through the media, for suing Bohbot et al, saying it creates the perception that the company is eternally corrupt and always in the news for the wrong reasons.

Those critics miss the point.

South Africa is afflicted by corruption in business and government. The situation worsened dramatically under former President Jacob Zuma, as has been evidenced by the (sometimes quite astonishing) testimony delivered at the Zondo commission of inquiry into state capture, including testimony delivered by EOH and its representatives.

In short, EOH executives are alleged to have bought government contracts by paying off influential ANC politicians. Those responsible for this disgusting and criminal behaviour need to be jailed. That the authorities are moving so slowly to bring criminal charges against those responsible is reason for real concern – not until justice is seen to be done can South Africa make a clean break with the era of state capture. Where are the arrests?!

Given that the authorities are moving at an apparently glacial pace, it is welcome news that EOH is also pursuing those it holds responsible through civil action. Though this will no doubt cost EOH millions of rand (tens of millions of rand, even) in legal fees, and it may prove uncomfortable for some employees and shareholders, what it is the alternative? Sure, Van Coller and his team could have done nothing, arguing that these are legacy issues, and that the new management team needs to focus on the future.

While it’s true that EOH mustn’t direct all its attention to the past – Van Coller does have a business to run, after all – the suggestion that this should preclude the group from seeking full accountability from the previous management team is wrongheaded. For Van Coller, it would have been easier to leave things be, hoping the Hawks eventually do their job. He has taken the more difficult – and contentious – route in taking legal action. But he’s right to do so.

By holding the former management team to account, Van Coller is not only doing the right thing by EOH. He is doing the right thing by the vast majority of South Africans who are sick and tired of corruption in government and in business. At the very least, Bohbot and his former lieutenants have some difficult questions to answer about what unfolded at EOH on their watch. Let’s hope they get the opportunity to do so in open court.  — (c) 2021 NewsCentral Media

This article was written by Duncan McLeod and first appeared on TechCentral on 7 July 2021.